People in my network kept telling me I needed to meet Seth. It seemed like everywhere I turned someone was asking me I knew Seth Goldstein. We apparently knew a lot of the same people through our network and the local community but had never officially connected.

A mutual friend, Kathy Marcino made an official introduction one afternoon at The Zen Den, a Doylestown, PA coffee shop, which Seth apparently referred to as his unofficial office. Around the time that we met, Seth was instrumental in bringing a co-working space to the community, an idea born out of some of his coffee shop meetings.

Seth truly walks the talk and enjoys being out meeting people, in fact he used to belong to five Chambers at one time. That got his name out there and helped him get his business started. After his son came along, he cut back and stays involved with the Central Bucks Chamber of Commerce.

Even though he loves meeting in-person, Seth realizes the benefits of Power Match knowing that even though they offer in-person networking there is always the option virtual meetings. He subscribes to Gary Vaynerchuk’s jab, jab, jab, right hook philosophy.

Always be giving, even when you ask people to sign up for your newsletter it’s to give them more good stuff. He believes people will come to you eventually when they need your services. It’s the “long-tail”, just keep chugging along. For twelve years now, Seth’s business has grown strictly through word of mouth, he has never advertised. He invests in connecting with people.

When clients come from word of mouth there is more of an instant connection. Your network has already vetted these clients for you. It’s the recommendation that has them already halfway in the door when you talk to them, then it’s up to you to close it. Your network does a log of the legwork for you.

Seth is a great connector. He believes that the bigger his network is, the more people he knows and are familiar with, the easier it is to connect them. He uses social media to understand the people in his network understanding their services, strengths, and personalities making it easier for him to recommend them. When you make an effort to help others, then they in turn make an effort to help you.

You can get immense value from LinkedIn. Seth uses LinkedIn to connect with the people in his network, people that he has met in-person and online. He shares that he uses LinkedIn to find people and to continue the conversation. He also likes Facebook groups. Seth was lucky enough to get in on the new Facebook groups beta. He really likes how easy it is to use and the access. Something to look forward to for folks who like groups!

Follow up with people via LinkedIn or through email. If you don’t know what to say, he recommends simply reaching out and asking people “How are you doing?” Give people the space to chat. When people are ready, they will get started but now is the time to just let them know you are there.

Network and help people. Connecting with people, even through video chats can offer variety to your network. Reaching out, staying in touch, asking people if there is someone you can connect them with. Now is a great time to give and be there for people.

Seth attributes some of his success to Jonathan Mercer. Jonathan’s willingness to step in and take the lead in opening Stacks gave Seth an opportunity to have a space where he could have more of a presence within the Doylestown community. He is a generous contributor to the success and growth of the co-working space and it’s dynamically supportive community.

Being part of the community and being around people enabled Seth to connect with people and look for opportunities to help them trusting that someday that may lead to another great connection. He sees value in people and how these first-degree connections can lead to connections with people he might not have ever met without their help.

Networking is one of the best things you can do to help you break out of your mold. Whether and introvert extrovert, or a combination, networking gives everyone an opportunity to connect. You just need to get yourself out there and find the groups that are a good fit for you. “Find your tribe!”

This site was carefully crafted by Expresso Design, LLC 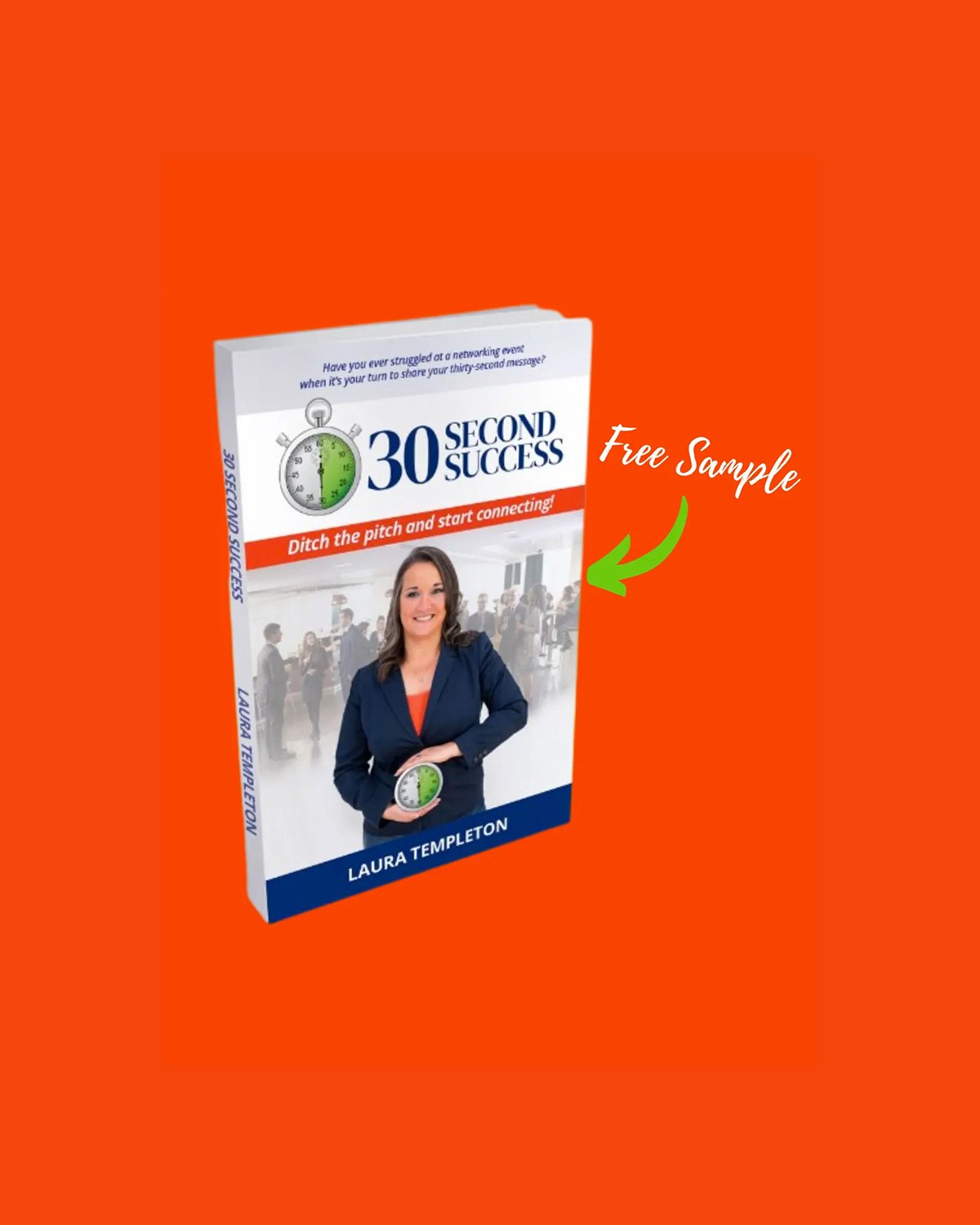 Get a FREE Sample of My Book